Where are SA's young-blood entrepreneurs? 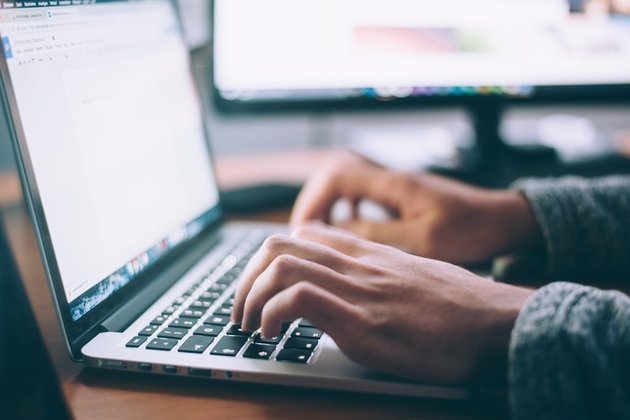 Last week was Global Entrepreneurship Week; a collection of events and activities in 180 countries across the world, organised to inspire millions of especially young people to explore their potential as entrepreneurs.

As I was thinking about the entrepreneurs that I have looked up to and learned from, it struck me that in South Africa, in spite of our enormous entrepreneurial spirit, those at the top of our food chain are politicians. In many cases, being a politician in South Africa pays better than being an entrepreneur.

In contrast, in nations that value entrepreneurship, entrepreneurs are highly esteemed. The United States has once again been recognised as the world's most entrepreneurial country (according to the CEOWORLD magazine Entrepreneurship Index for 2019), with the United Kingdom and Israel placed second and third, respectively.

Home to Silicon Valley and the headquarters of Apple, Facebook, Amazon, Google, Twitter and other tech giants, America ranks as an entrepreneurial nation because of its highly-skilled workforce, competitiveness and openness (or ease) for doing business (think low red tape), as well as having relative ease of access to capital for entrepreneurs.

"Here in the United States, entrepreneurism is part of our American identity and self-image. It's non-partisan, too; both sides of the political spectrum celebrate entrepreneurial small business as a fount of innovation and growth. Entrepreneurism is seen as a route to upward mobility - a way for average people to build wealth," says CEO of Sappin Global Strategies told Entrepreur Magazine USA.

Are entrepreneurs being supported?

That's not to say we haven't produced extraordinary entrepreneurs, like Elon Musk, Patrice Motsepe, The Ruperts and Richard Maponya. But where is the new guard? Where are those leading the charge of entrepreneurship in the Age of Technology? Are up-and-coming entrepreneurs being supported and invested in? Do they have community role models to aspire to? Do they have an enabling environment in which to compete and thrive? Do they have the investment to scale their businesses?

We have a "missing middle" in South Africa and too few businesses operating as small, micro and medium enterprises (SMMEs), but the Covid-19 pandemic and the accelerated adoption of digital technologies has created a now-opportunity for young tech entrepreneurs that is ripe for the picking. Whilst we know that the regulatory and policy environment is too bureaucratic and other factors are inhibiting growth, we can and must invest in the young men and women who have the potential to build our own African solutions to global problems.

Studies show that most successful businesses are started by middle-aged men, but I would argue that for the most part entrepreneurs don't suddenly wake up to the idea of entrepreneurship in their 40s. As a 30-something year old CEO of a tech startup, my incubation to becoming an entrepreneur began at least in high school when I started fixing computers of the houses in my parent's residential estate. The most successful entrepreneurs are the ones that started young.

There's another reason why investing in our young people will lead to more successful entrepreneurism. I have a general policy of employing people under the age of 30, because they are willing to learn and change their ways of thinking. They are pliable, more energetic and tech-savvy (and no I'm not an ageist). As renowned professor of psychology, Dr David Buss says: "The bottom line is that global personality traits tend to remain very stable over time, and certainly from age 30." There's more chance of grooming successful entrepreneurs if we invest in them from a young age.

We need more venture capitalists who are prepared to take risks and invest to see the next generation of entrepreneurs. We need companies to set aside budgets for youth entrepreneurs to test out their ideas, like I was allowed to. We need everyone involved in trade and commerce in the economy to have a special focus area for youth. We can create ecosystems of opportunity if we do.

Africa has the youngest population in the world, and this is often touted as a reason for hope for our continent's economic future. But if our young people aren't truly valued, mentored and invested in with a view to creating an environment for entrepreneurship, then they won't live up to their entrepreneurial promise. We need to value our young people not just with words, but with deeds.