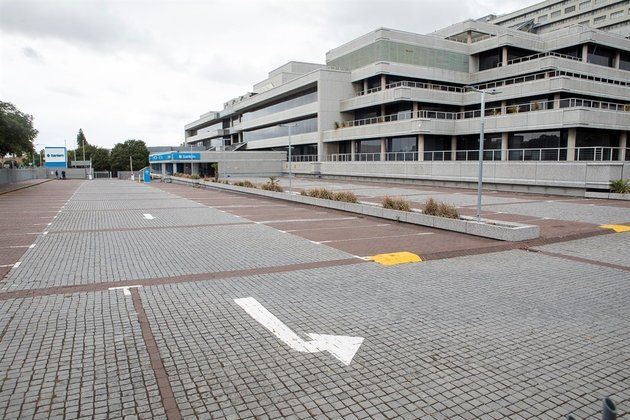 Sanlam's private equity arm has acquired a meat producer and the largest employer in Cullinan, Gauteng as it tries to deliver on the promise it made in 2020 to create or preserve 27 000 jobs.

The insurer announced on Tuesday that Sanlam Private Equity (SPE) acquired a majority stake in the Cavalier Group of Companies for an undisclosed amount.

It is one of only two Woolworths-approved red meatpackers in South Africa and employs 1 412 people, said SPE in a statement.

The company said it bought stakes from both the Land Bank which was ready to sell its stake to an empowered equity partner but also bought a stake from Griekwaland-wes Korporatief Bpk ("GWK").

Sanlam or any of its entities have not been in the business of buying food producers in the company's recent history. In fact, over the years the insurer has tried to narrow its focus to financial services, disposing of its property portfolio, which included shopping centres and malls.

But in 2020 Sanlam Investments, the subsidiary that runs the private equity operations, launched three impact funds in June 2020 with a collective goal of creating or preserving 27 000 South African jobs. The investment house committed R2.25 billion of its own capital to seed the three funds.

The acquisition of the Cavalier Group of Companies was aimed at helping the supplier of premium red meat products finance the various growth initiatives that it has started embarking on, said SPE.

"Our impact strategy is to create jobs and empower disadvantaged groups, focusing on women empowerment and youth unemployment. We also invest in companies that offer job growth to its employees as well as opportunities to improve their standards of living," said SPE managing partner, Paul Moeketsi.

In December, Sanlam Investments also announced that the SME Debt Fund has committed R110 million in debt relief capital to three South African businesses which were expected to preserve 630 jobs and create 356 more.

Moeketsi said SPE expects to announce another deal from the Investors Legacy Range's Private Equity Fund in the coming weeks.