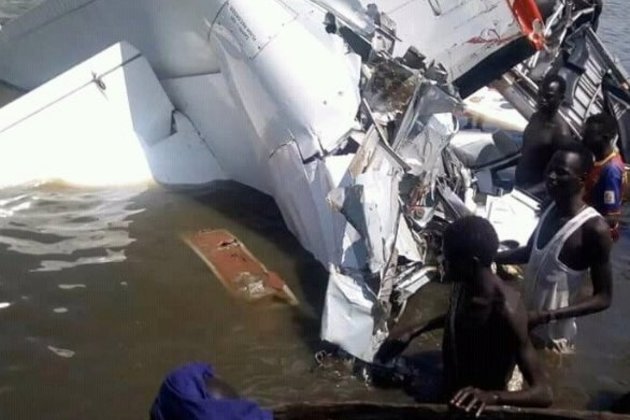 A South Sudan Supreme Airlines plane crashed just after takeoff late Tuesday afternoon in South Sudan, killing all 10 people on board, according to media reports.

Initial reports indicate the plane carrying eight passengers and a two member crew, went down after leaving the small village of Pieri.

The plane was bound for the Juba International Airport, where an airport official there confirmed the accident.

The exact cause of the crash is being investigated.

South Supreme Airlines, which is one of South Sudan's primary air carriers, suffered another plane crash in 2017, when one of its jets caught fire and made a crash landing at Wau Airport in South Sudan on a flight from Juba.

Dozens of people were injured in the crash but no one died.