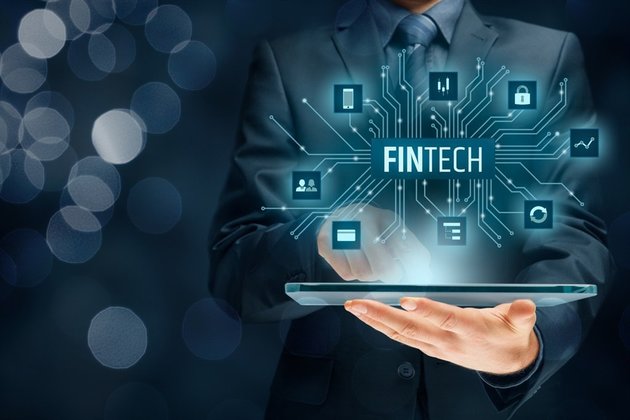 China announced plans Friday to boost supervision of the country's huge fintech sector and beef up its anti-monopoly drive, months after a crackdown on the sector that dealt a severe blow to e-commerce titan Alibaba and tycoon founder Jack Ma.

Beijing has in recent months looked to rein in its booming financial technology companies to address a worrying debt mountain in the country, while also deflating the ambitions of high-flying business leaders thought to have stepped out of line with the Communist Party.

Policymakers are growing increasingly worried about its $53 trillion financial industry and have clamped down on a number of areas including peer-to-peer lending and property loans.

On Friday, a draft plan for development from 2021-2025 said China would "steadily develop fintech" while stepping up in areas like risk assessment for applications of tech and financial innovation. Officials would also explore building a "correction and suspension mechanism" for innovative products.

Premier Li Keqiang told the National People's Congress that heightened supervision on fintech and financial holding firms were aimed at ensuring financial innovation is carried out under "prudent regulation".

"We will improve the mechanism for managing financial risks... and ensure that no systemic risks arise," he said. "Financial institutions must uphold their duty of serving the real economy." Authorities will also step up efforts against business monopolies and "prevent unregulated expansion of capital", he added.

A series of measures have been introduced in recent months to curb the power of China's fintech giants, including tougher checks on credit scoring and payments, while putting in place new rules on online microlending.

The biggest casualty of Beijing's crackdown is Alibaba's fintech arm Ant Group, which had a record-breaking $35 billion Hong Kong-Shanghai initial public offering pulled from under it at the last minute in November, an embarrassing comedown for Ma who was once vaunted as the poster child for Chinese entrepreneurship.

Regulators in December also launched an anti-monopoly investigation into Alibaba.

Still, Li stressed that innovation remained key to China's modernisation push, adding that research and development spending is expected to account for a higher percentage of gross domestic product than in the previous five-year period.